London, UK - 8 March 2022 – OpenUK today announced the findings of a survey at the first OpenUK International Women’s Day lunch covering the attitudes to women in the technology and legal sectors. The event was sponsored by OVHcloud and hosted at the House of Lords by Helena Kennedy, Baroness Kennedy of the Shaws to celebrate the contributions of women in the law, policy and technology sectors, and to hear the experiences of the women judges of Afghanistan.

During the lunch, a survey into the position of women in the legal and tech sectors was carried out with the attendees. The results include:

“It is important to remember the special ways in which women suffer during wars and conflict: loss of loved ones, displacement, sexual violence. So many of the refugees fleeing their homeland with children are women. Many women are also taking up arms. For men and women, the war in Ukraine is an outrage and constitutes grave crimes. The world is weeping but we must take action today of all days in solidarity with the women of Ukraine,” said Baroness Helena Kennedy, QC who shared her report on misogyny with the Scottish Government this week.

“Open technology plays an essential role in where technology, law and policy meet and interact - open communities should make it easier for everyone to contribute and get involved in these areas. However, the situation can be improved and the role that women play recognised and valued more highly. The open technology community can demonstrate best practices that everyone can learn from. During the lunch, we heard about the situation in Afghanistan and in Ukraine, and how the technology and legal sectors are supporting women across borders and nationalities,” said Amanda Brock, CEO at OpenUK.

“OVHcloud is proud to have sponsored OpenUK's International Women's Day event, with an exceptionally inspirational talk from Baroness Kennedy. We are committed to equal opportunities. This is core to our ethos, not only as a technology provider but first and foremost as an employer. Currently, we’re recruiting over 100 positions globally across the business. It’s challenging engaging women in these roles, that’s why we partner with associations like Code First Girls to support all women who wish to embrace a career in tech,” commented Hiren Parekh, Vice President Northern Europe, at OVHcloud. 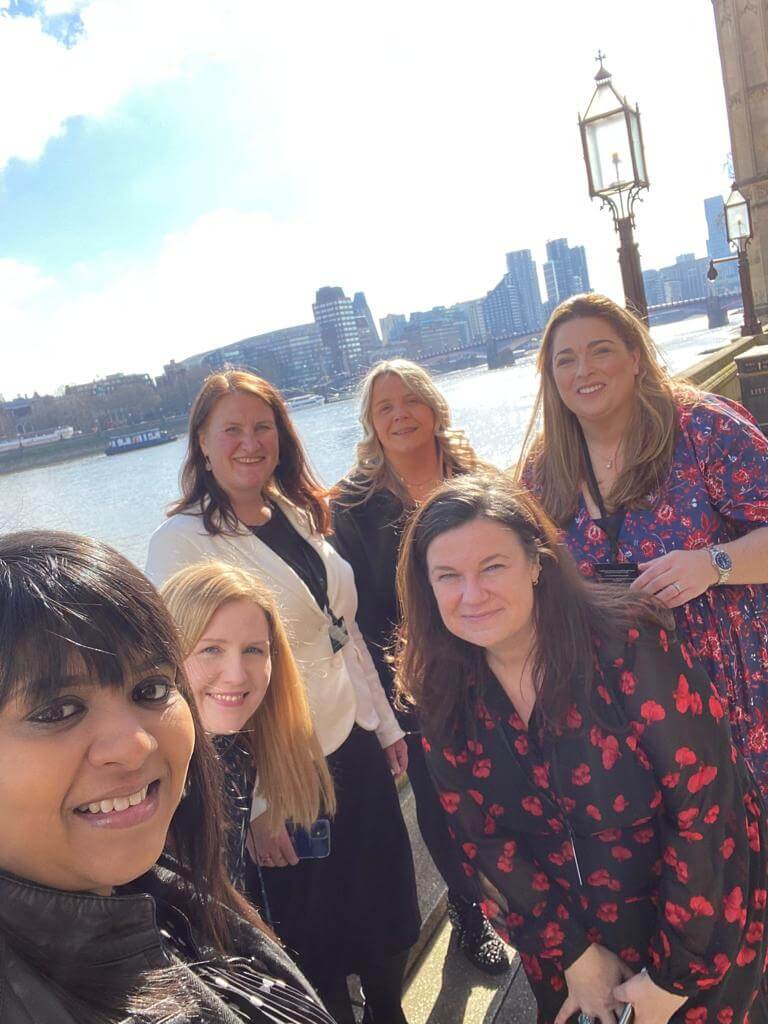 OpenUK is a not for profit industry organisation for the business of Open Technology, being open source software, open source hardware and open data across the UK.  OpenUK gives its participants greater influence than they could ever achieve alone by creating a cohesive voice for the business community.

OpenUK is committed to promoting UK leadership and international collaboration  in open technology and supporting collaboration between businesses, public sector organisations, government and communities, focusing on the UK to collaborate globally. OpenUK works on 3 pillars: Community, Legal and Policy and Learning.

In 2022 OpenUK will be focusing on Skills, Security and Sustainability.

OpenUK is a not-for-profit company limited by guarantee, company number 11209475.