OVHcloud celebrated its 10th anniversary in Canada on Monday, June 6, in the presence of CEO Michel Paulin. To celebrate this milestone, partners and customers gathered at the Beauharnois data centre. Opened in January 2012 in a former aluminum smelter that has been completely revitalized, "BHS" now hosts nearly 90,000 servers, and has the capacity to eventually host three times that number. Beyond its size, it is one of the greenest data centres in the industry, powered by both Quebec's hydroelectricity (one of the lowest carbon emitters in the world), and OVHcloud's patented innovations, foremost among which is its water-cooling technology, which captures most of the heat emitted by the servers and has made it possible to suppress air conditioning from its facilities.

The Beauharnois site also houses one of the group's two production plants. From the design and manufacture of servers to the reuse of components, which extends their lifespan to between 5 and 15 years, OVHcloud masters the entire value chain and contributes to the dynamism of a growing cloud computing industry in the Montreal region*. As the first data centre in the OVHcloud portfolio outside of Europe, BHS ideally covers North America and Latin America, offering a safe and secure environment for hosting data that is immune from extraterritorial legislation.

"We must pay tribute to the vision of Octave Klaba and his father Henryk, who saw the potential of a region that is now one of the most attractive in the world's cloud industry. By combining innovation and frugality, the OVHcloud model fits ideally with Quebec’s sustainable and sovereign environment, and these first 10 years are just the beginning of the adventure," said Michel Paulin, CEO of OVHcloud.

Firmly focused on the objective of building a sustainable digital future, OVHcloud has found Quebec (powered at 98% by hydroelectricity) to be a privileged location to accelerate its decarbonization and reach Net Zero by 2030. This 10th anniversary was also marked by a high-level debate on the role of cloud computing and Quebec in optimizing the environmental footprint of digital ecosystems. This discussion brought together the expertise of OVHcloud, Atos, Hydro Quebec and Quebec Resources.

With 230 employees in Canada, spread between Montreal and Beauharnois, OVHcloud holds a unique position in the Canadian cloud market. By combining a European DNA, Canadian roots and a global footprint, OVHcloud offers a responsible and sustainable alternative to support businesses and public organizations in their digital transformation.

A major announcement concluded the event : the opening next year of a new OVHcloud data centre in Toronto (Ontario), which is part of the group's "multi-local" strategy to get closer to its customers wherever they are.

"This is a new exciting chapter for OVHcloud in Canada. Our roots will continue to grow in Quebec and we are approaching Ontario with the same commitment to meet the highest levels of performance and resiliency to host Canadians' data in a trusted cloud environment", noted Estelle Azemard, OVHcloud's vice president for the Americas.

*The Montreal region was awarded 1st place in the Cities of The Future 2020/21 ranking. Quebec was named Datacenter Location of the Year at the 2019 Data Cloud Global Awards 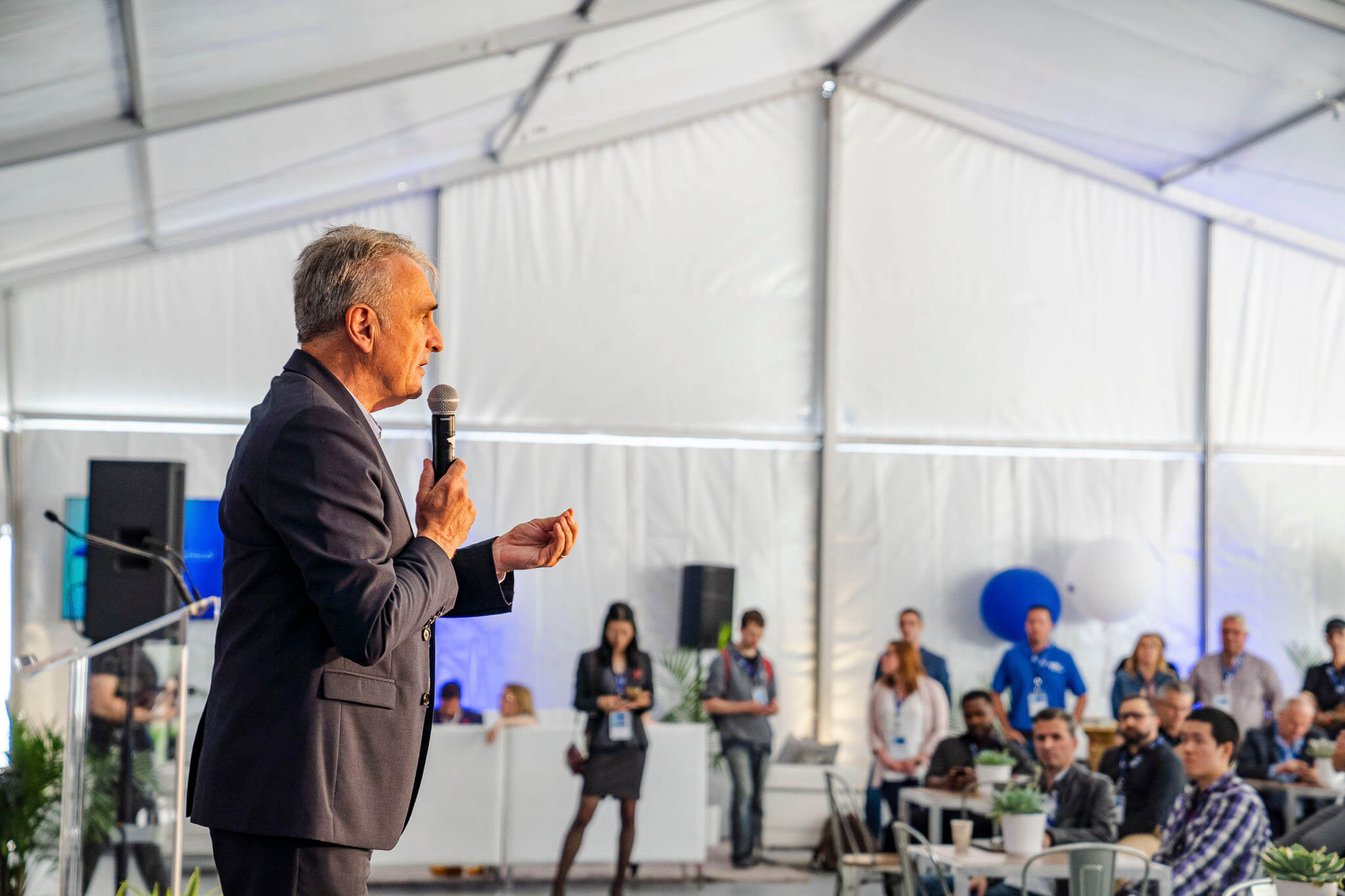 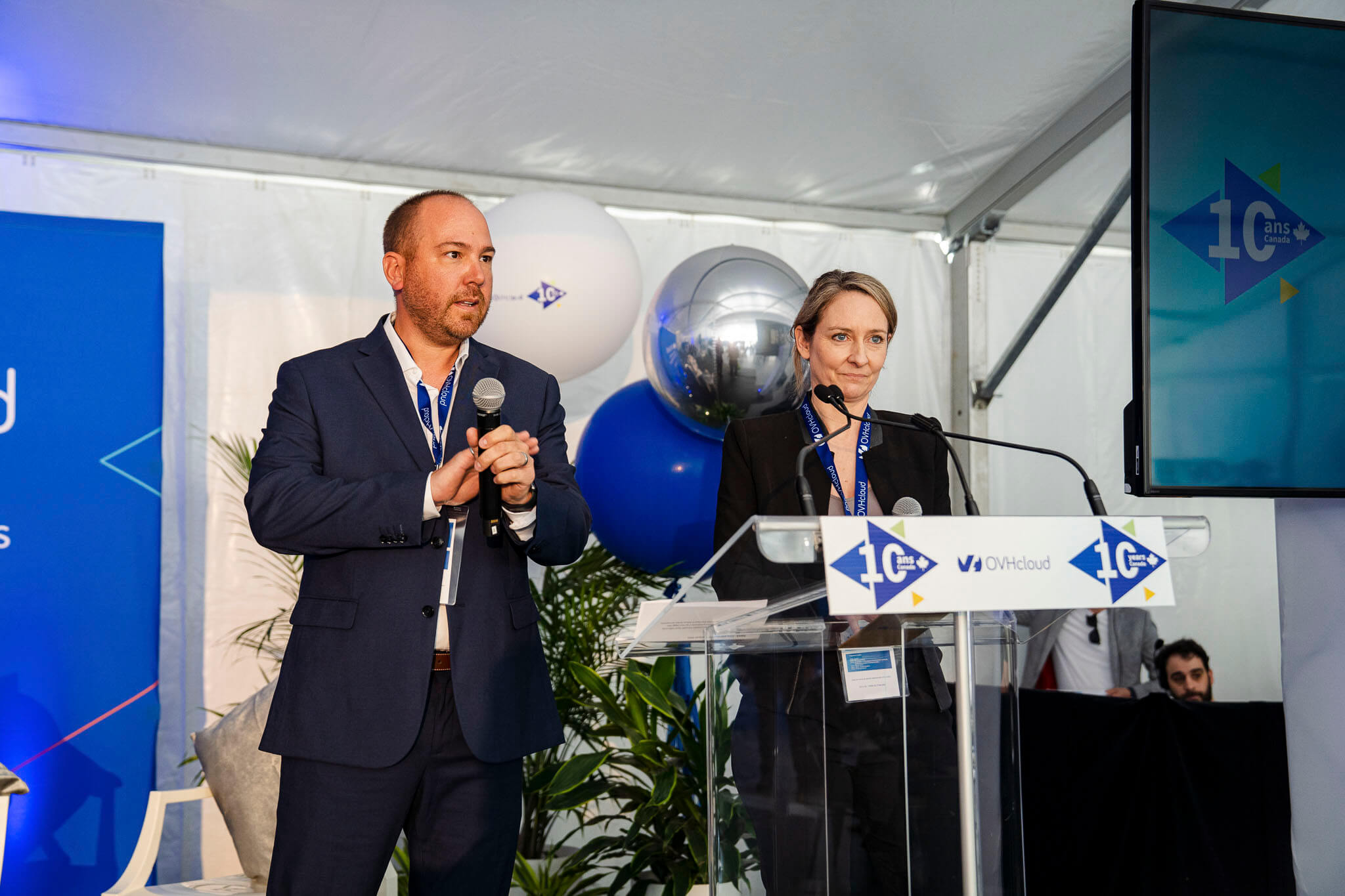